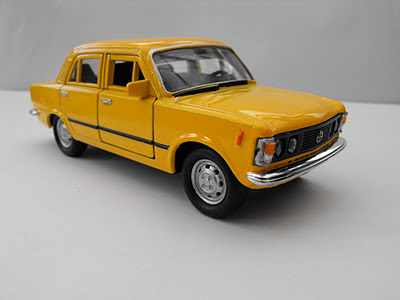 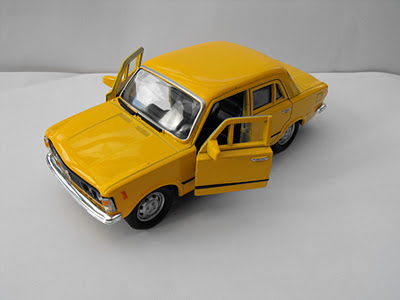 Polski Fiat 125p was manufactured between 1967 and 1991 in Poland, under a license agreement with Fiat. Polish cars differed in detail from Italian ones; most visibly there were four round headlights instead of two square ones. The Polish cars, also had a safer flat fuel tank above the rear axle. Polski Fiat 125p was available as a saloon, estate, pickup and a convertible used by the tourist bureau in Warsaw for sightseeing. Two maing engine variants were available: 1300 (1295cc, 60 hp) or 1500 (1481cc, 75 hp). The estate version won the 1978 "Estate Car of the Year" award in the United Kingdom. The 125p was also a successful rally car, taking part in Monte Carlo Rally, Press-on-Regardless Rally and many more. In total 1,445 689 cars were made, and from that 874 966 were exported.
Posted by DiEcaSt at 15:21 No comments:

FSO Polonez was made between 1978 and 2002 in Poland (and also in Egypt between 1983 and 1992). Designed by Centro Stile Fiat and Polish engineers and designers, the Polonez was based on the Polski Fiat 125p, using most of its technology and engines. Polonez was updated on many occasions, the last facelift being done in 1997 with the help of Daewoo, when the the car was named Polonez Caro Plus. The changes included redesigned interior and exterior with better equipment, new engines and paints. It was available as a liftback, saloon (Atu Plus), estate (Kombi), and a pick-up truck. 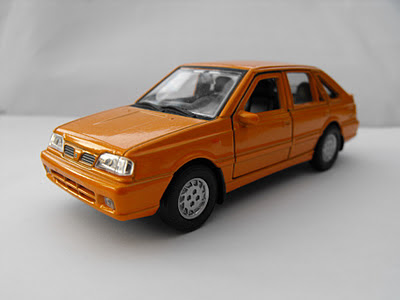 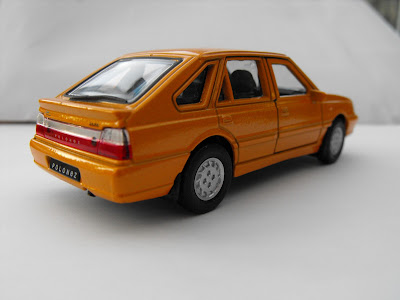 A Polish car, manufactured by FSO (Fabryka Samochodów Osobowych) between November 1951 and March 1973. It was the first mass production car, made in Poland after the Second World War. It was built under license of the Soviet GAZ - M20 "Pobeda". The model has had major and minor changes and updates all through out its lifetime (the first update being made in 1957). In 1964 Warszawa 223/224 was introduced - an update version available as a saloon and an estate version appeared in 1965. In total, 254 471 models were made. 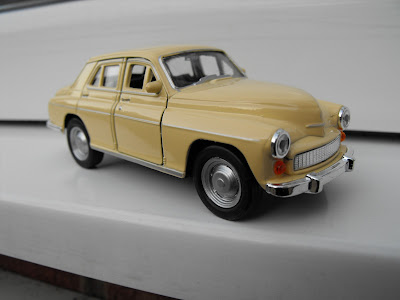 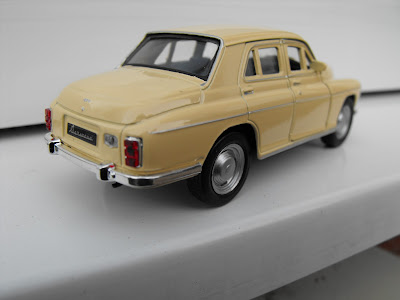 The third generation Clio was presented at the 2005 Frankfurt Motor Show, and the sales in Europe began in October the same year. It is based on the Nissan B platform, also used in Nissan Micra, Renault Modus and Nissan Note. It won the European Car of the Year 2006 award, defeating the Volkswagen Passat and Alfa Romeo 159. Clio is available as a 3 and 5 door hatchback (the first also available as a Clio Renault Sport with a 197 PS engine) and an estate called Sport Tourer (launched in 2007). In 2009 Clio received a facelift, and a new sporty GT version was introduced. 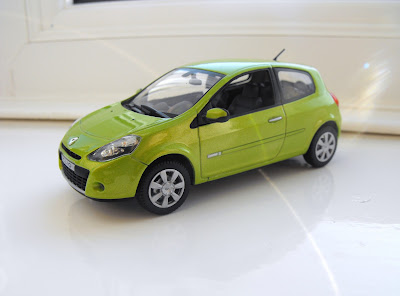 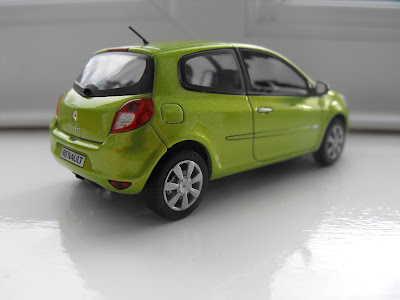