Ferrari 599 GTB Fiorano is a 2 seat gran turismo, produced by Ferrari from 2006, replacing the 575 M Maranello. On August 24th 2006 two Ferrari 599 GTB Fiorano began a long journey from Brazil, through 16 different countries to the finish line in New York. The Panamerican 20,000 (that`s the name of the challenge), was divided into 15 stages over 84 days, during which the two cars were driven by 50 different international journalists.
The cars were each fitted with a special underbody protector made from 4 mm thick duralumin rather than plastic and their suspension set-up was slightly higher to cope with the difficult road conditions. Apart from this, however, they were regular production models powered by a 620 hp V12 engine. 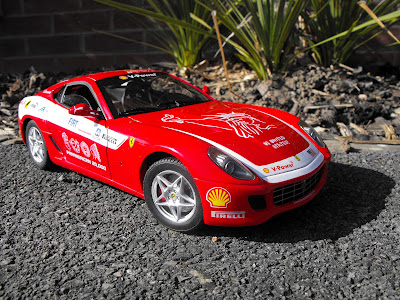 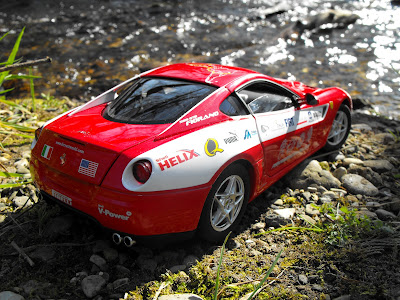 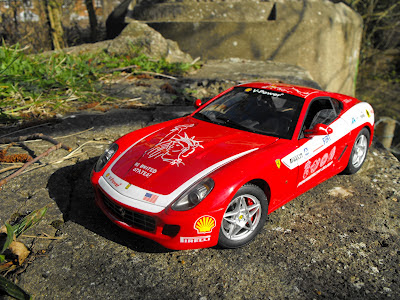 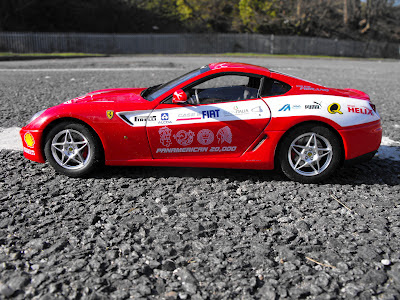 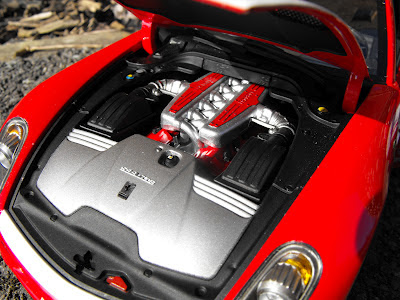 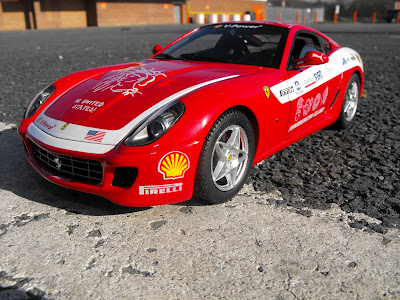 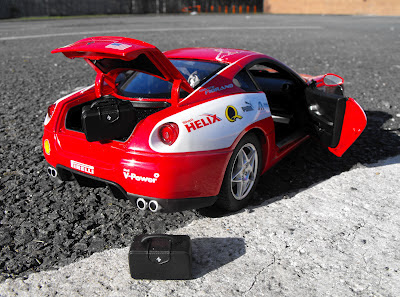 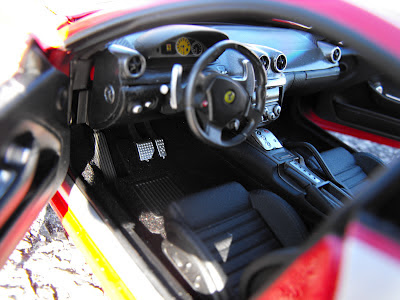 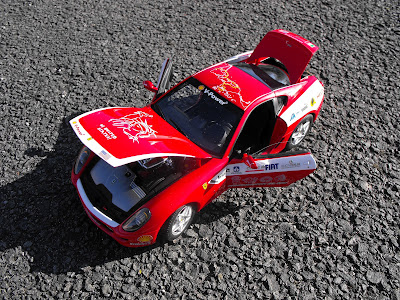