Chevrolet Niva is an off-road vehicle manufactured by GM-AvtoVAZ (joint venture between AvtoVaz and General Motors).The car was presented as a prototype called VAZ-2123 Niva in 1998 at the International Car Show in Moscow. Until June 2001, the car was sold under the name Lada 2123 Niva. The first Chevrolet Niva exited the Russian factory in Togliatti in September 2002.Although the body and the interiors are new, it is still based on the old VAZ 2121 engine, transmission and most mechanicals. In 2009 the model received a minor update, featuring a slight restyling, done by Bertone studio and some minor changes inside the car. 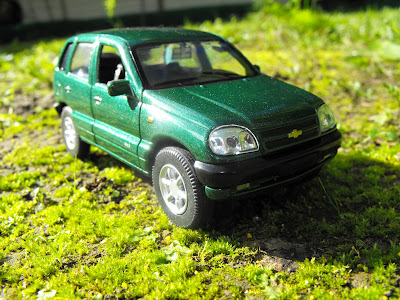 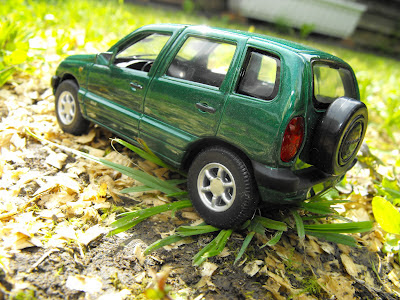 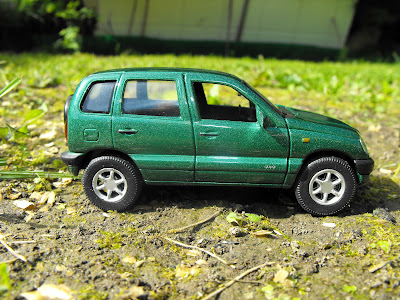 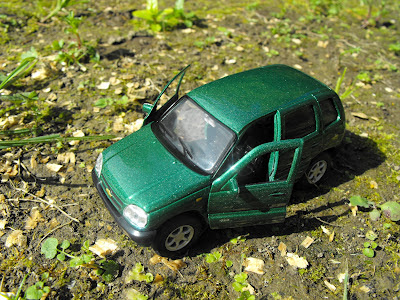 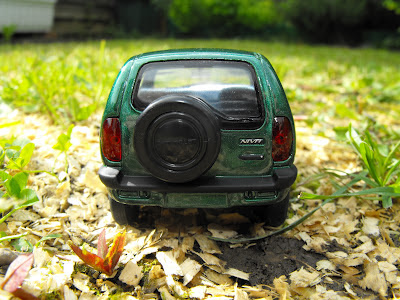 Peugeot 305 is a small family car, produced from 1977 to 1989 in Sochaux, France. The body of the 305 was designed from scratch by Italian company Pininfarina. The car was available as 4-door saloon, estate and a 3-door van. There were 3 trim levles - GL (Grand Luxe), SR (Super Routiere), GR (Grand Routiere) and 6 engines (4 petrol and 2 diesels) to choose from.
Peugeot 305 received a facelift in 1982. Facelifted models had revised frontal , new improved front suspension and steering, a new dashboard and a modified under bonnet and subframe layout to allow the new generation of XU series engines with 5-speed gearbox to be fitted. After the 1982 facelift, a new 1.9 diesel engine was also fitted, replacing the 1.5 diesel engine used before.
305`s successor was the Peugeot 309.(click here) 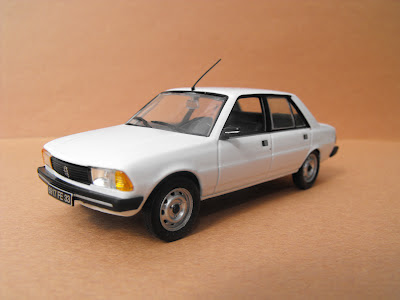 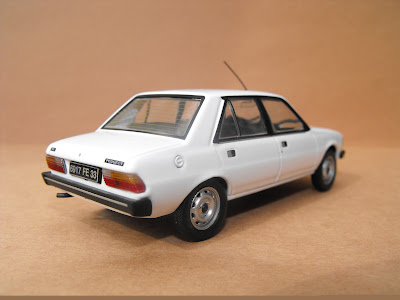 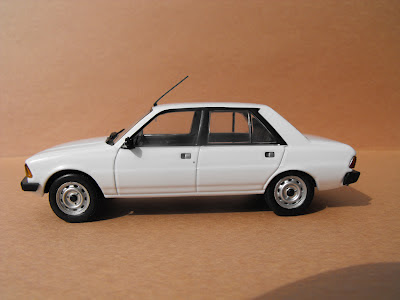 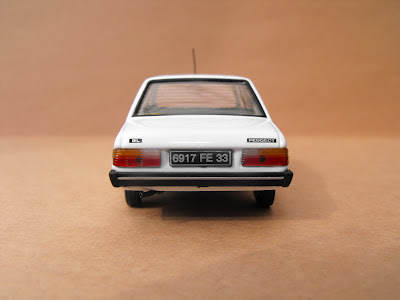 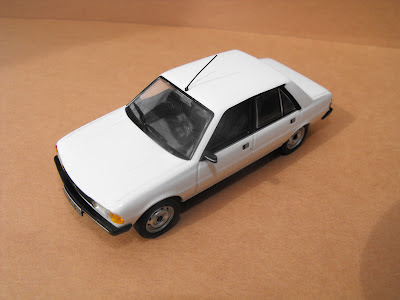