Renault Mégane RS (Renaultsport) was presented in 2004. It was based on the 2nd generation of the Renault Mégane and was available as a 3-door and a 5-door hatchback. The car is powered by a 2.0 turbocharged engine that produced 224 bhp and reaches the max speed of 236 km/h.  A diesel version was also available with a 173 bhp 2.0 dCi engine and a top speed of 220 km/h. The car has redesigned bumpers and suspension compared to the standard version. The production of Renault Mégane RS II ceased in 2010, with the introduction of the next generation. 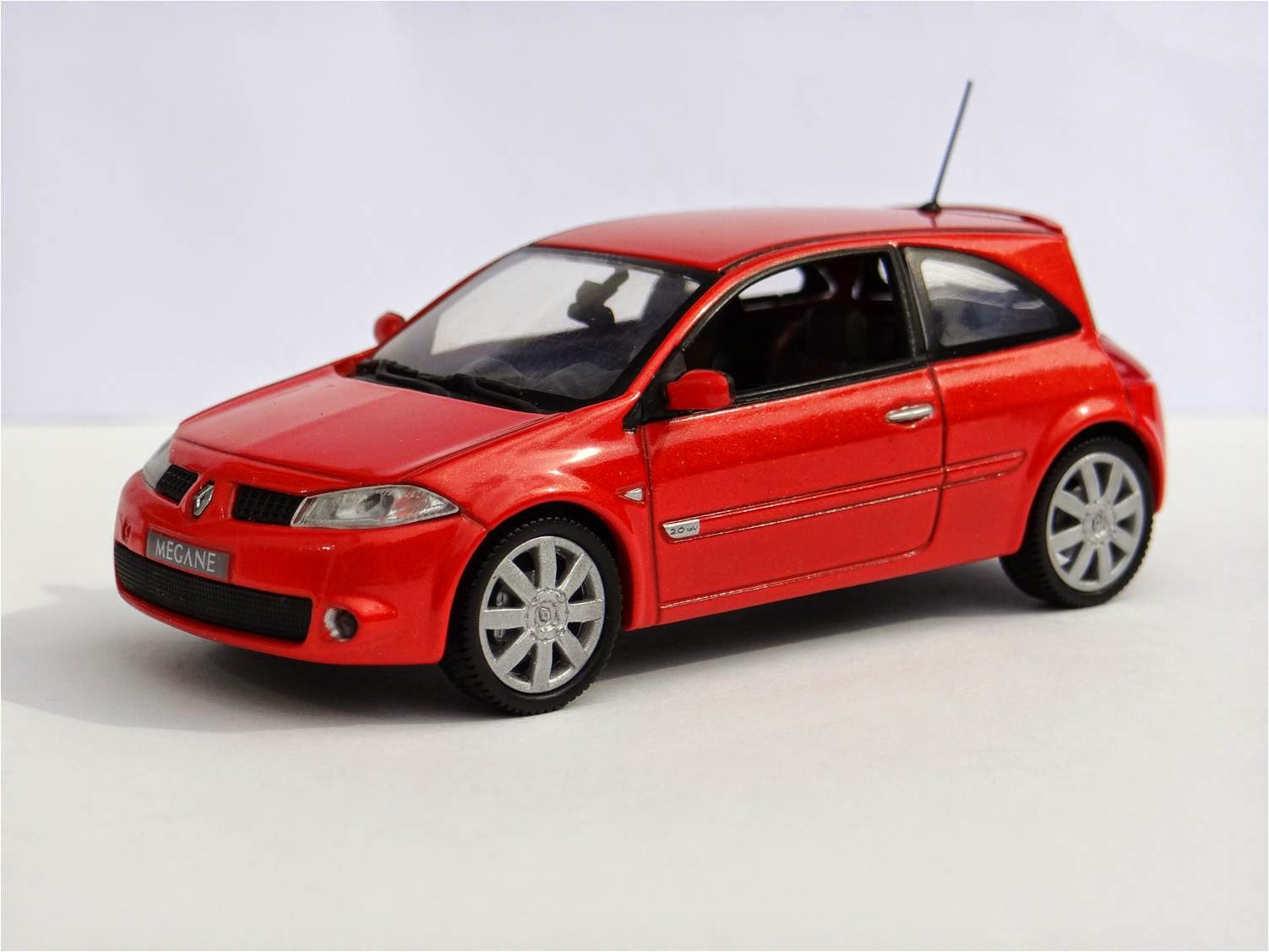 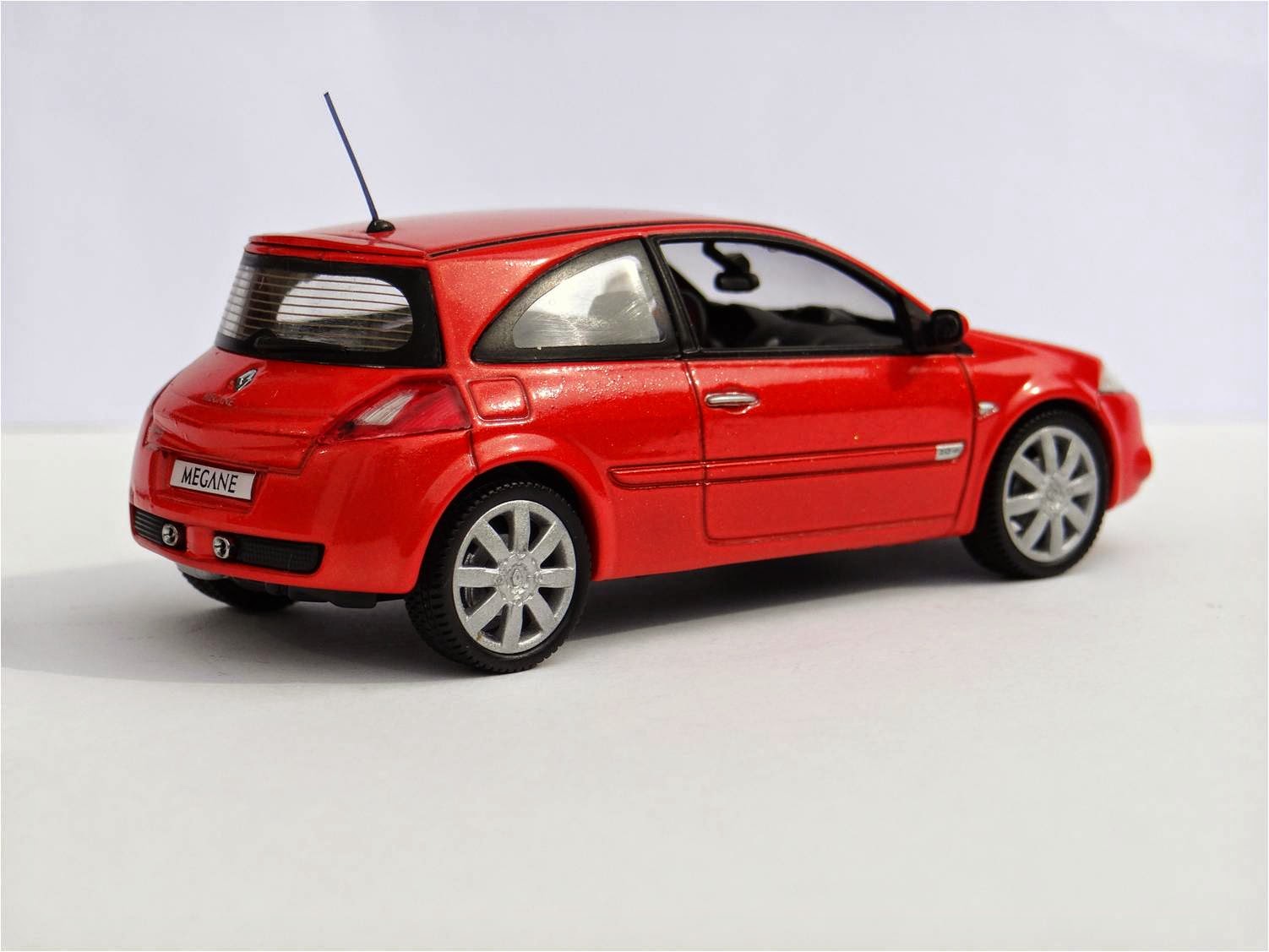 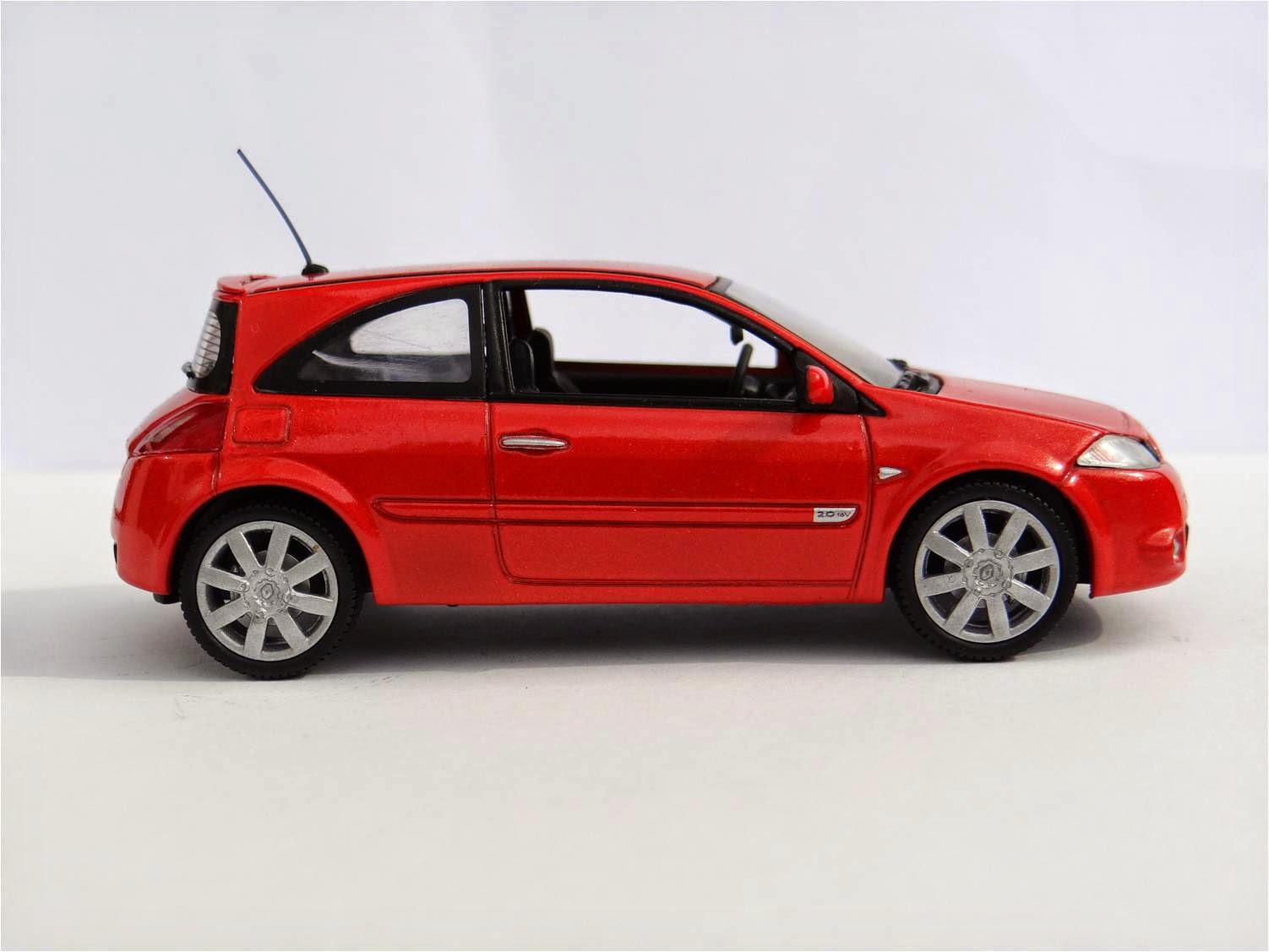 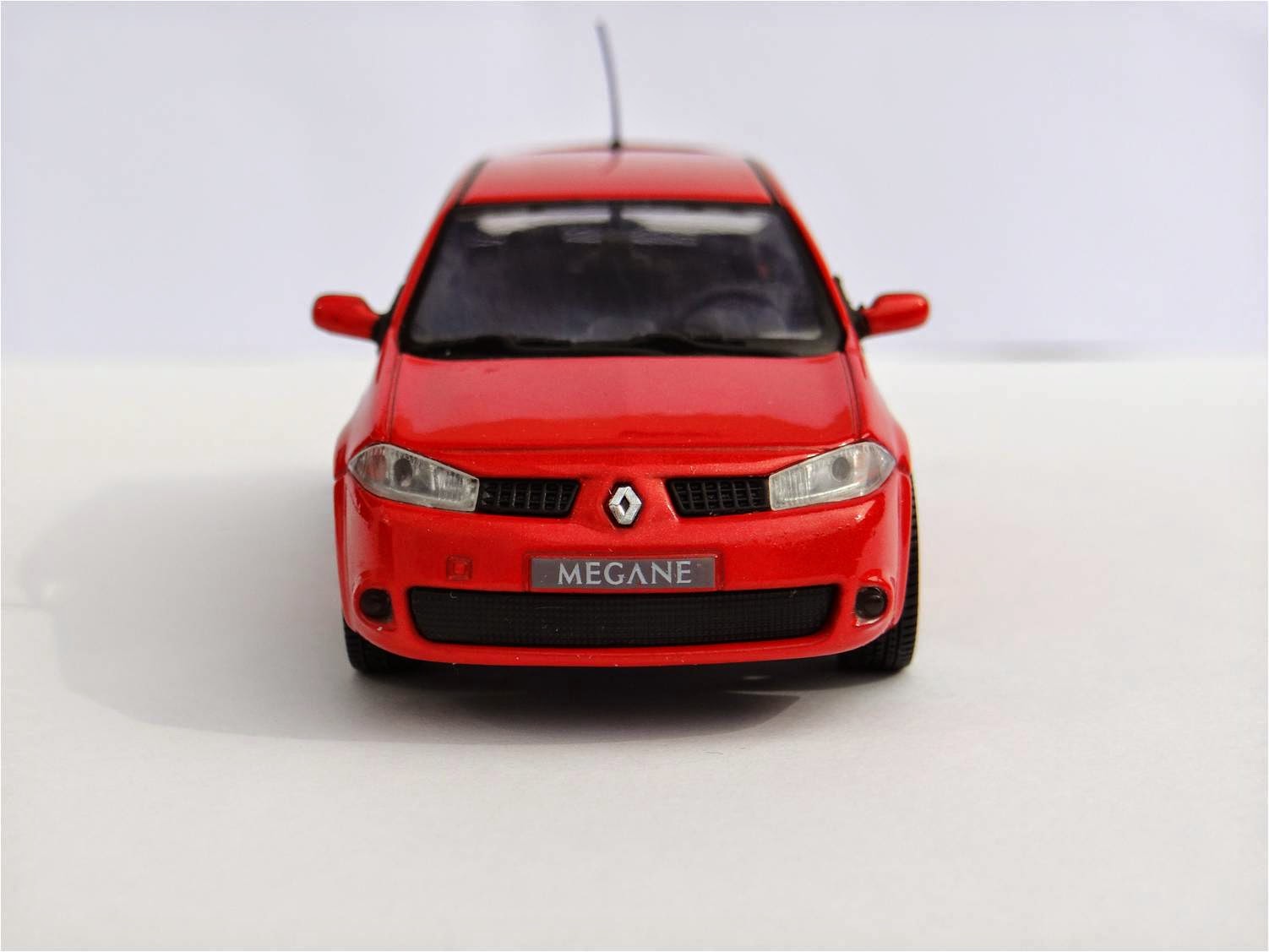