Renault Clio I (its name deriving from the Greek muse of history – Clio) was first introduced in June 1990 at the Paris Motor Show, with sales starting shortly after. The car replaced the ageing Renault 5 in the company’s line-up (although 5’s production continued until 1996). In the same year the car has won the European Car of the Year title. Clio used many of the Renault 5’s underpinnings such as the suspension and the floorpan, however they have been significantly redesigned. At first the engine range included 1.1, 1.2 and 1.4 petrol engines as well as 1.7 and 1.9 diesels. In 1991 a sportier version of the Clio was introduced, called the 16S (16V in most markets outside of France). Two years later, in 1993, Renault has introduced the top-of-the-range Clio Williams. The limited edition of cars over 5,000 units in total) was powered by a 2.0 16V petrol engine. In 1994 the facelifted Clio phase 2 has been introduced. Most noticeable was the change in the front grille from two metal ribs to a single colour-coded slat grille and also the change in the rear bumpers and lights. There were also some other minor changes in the interior design and safety equipment. The ageing 1.1 petrol engine was removed from the range.

The second modification occurred in 1996 with the introduction of Clio phase 3. The Phase 3 has different, more rounded headlights, incorporating the turn signal in the unit with the headlight. The bonnet curved more around the edges of the lights. The tailgate incorporated a third brake light and a new script "Clio" name badge, following the same typeface as contemporary Renaults. Some mechanical improvements were also made, which improved the car’s safety and fuel-efficiency.

In 1998 the production of the Clio for European markets has ended, and the next generation was introduced. During the 8 years of its life, Clio has consistently been one of the best selling cars in Europe, with a total of 4 million units manufactured. 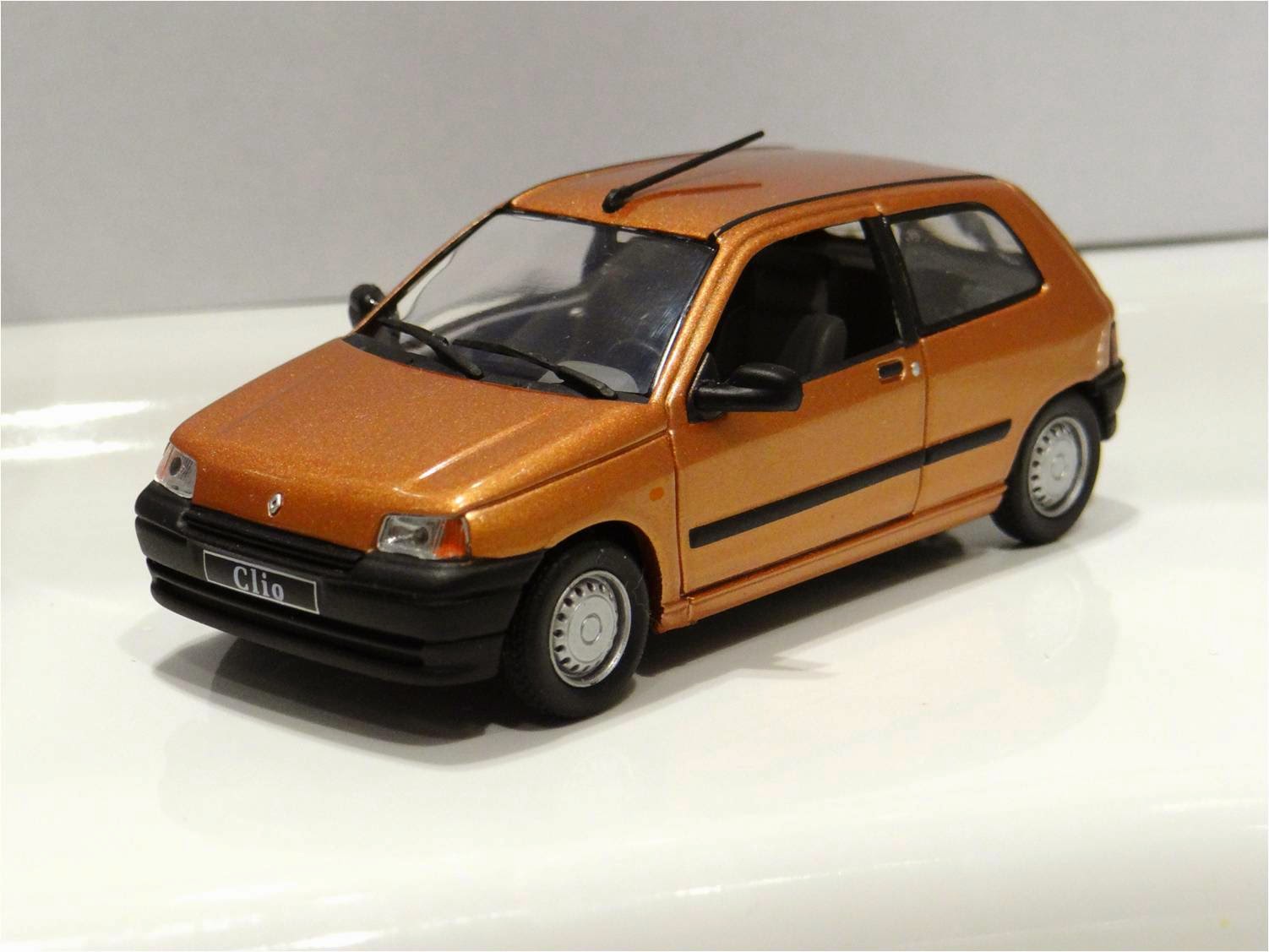 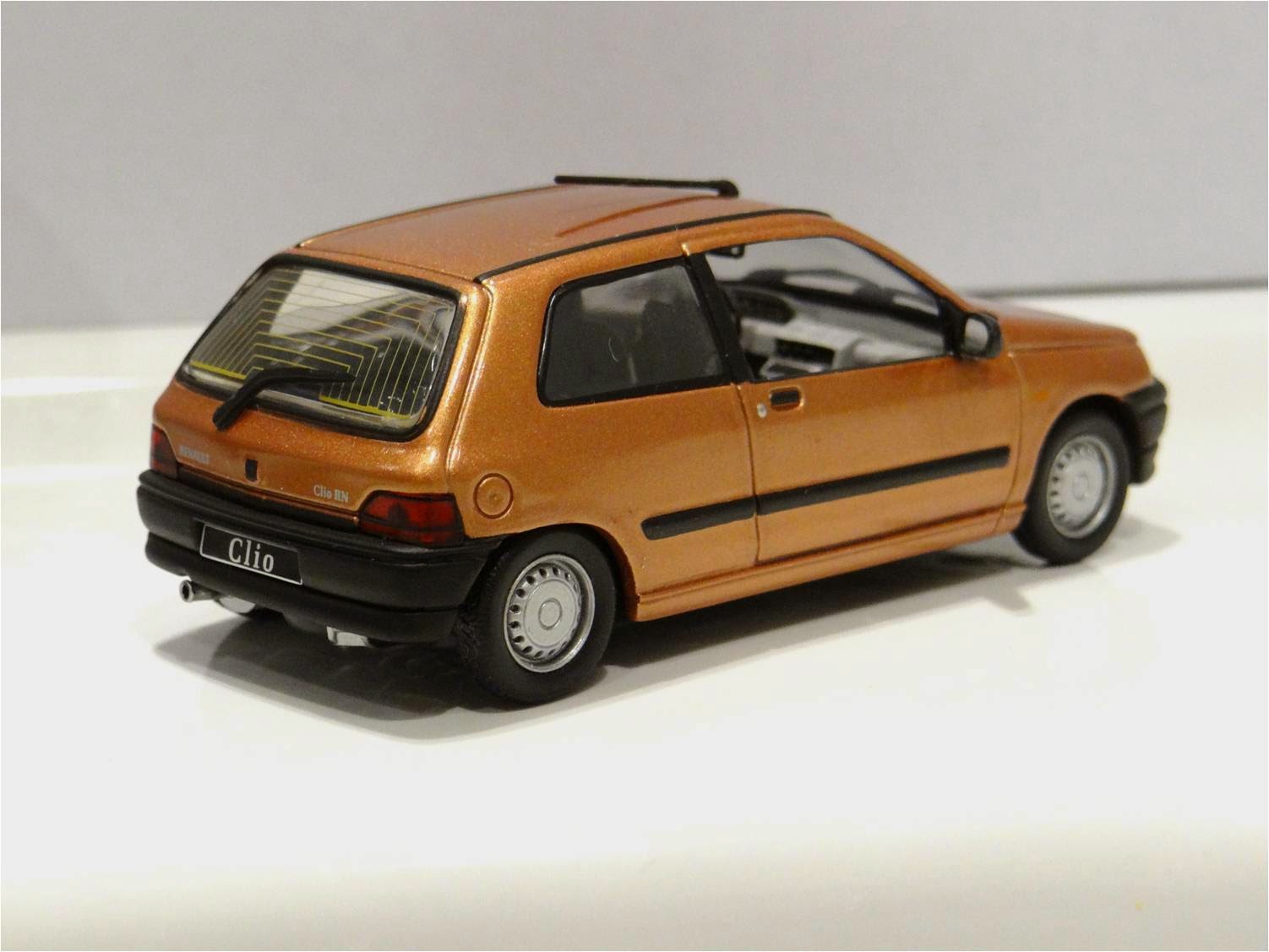 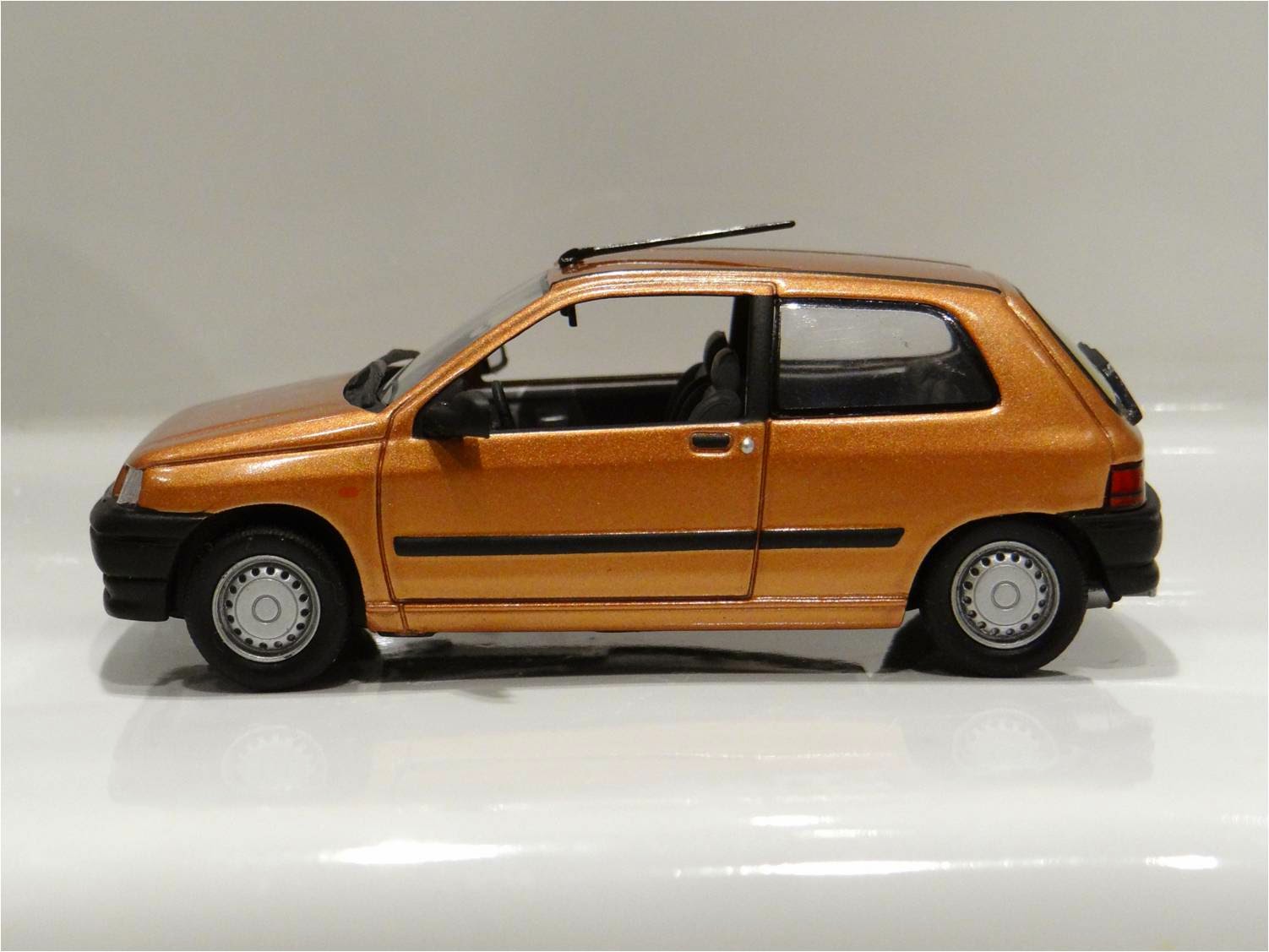 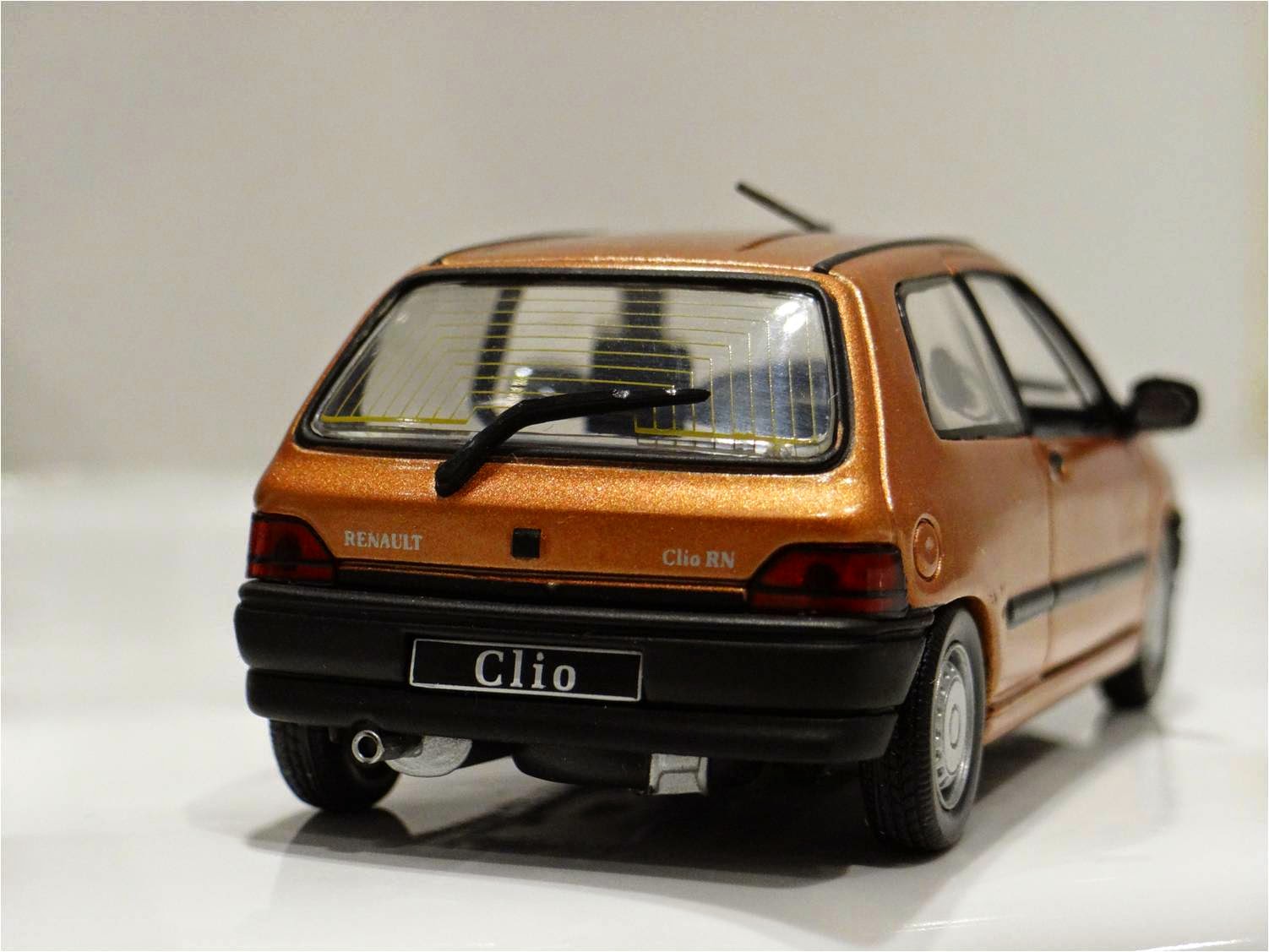